The Cinematography of “Merry Christmas Season”

The episode “Christmas Eve Eve” on New Girl is the sixth season’s Christmas episode. It begins with a scene of Jess, Cece, Nick, Winston, and Schmidt worn out and tired after a long Halloween. The cinematography follows the same halloween vibe: it is dimly lit and the characters are in costume. This somber and spooky scene sets the stage for Winston to announce the news that Jess dreads most: no one wants to celebrate Christmas at the loft. A dreary background for dreary news. 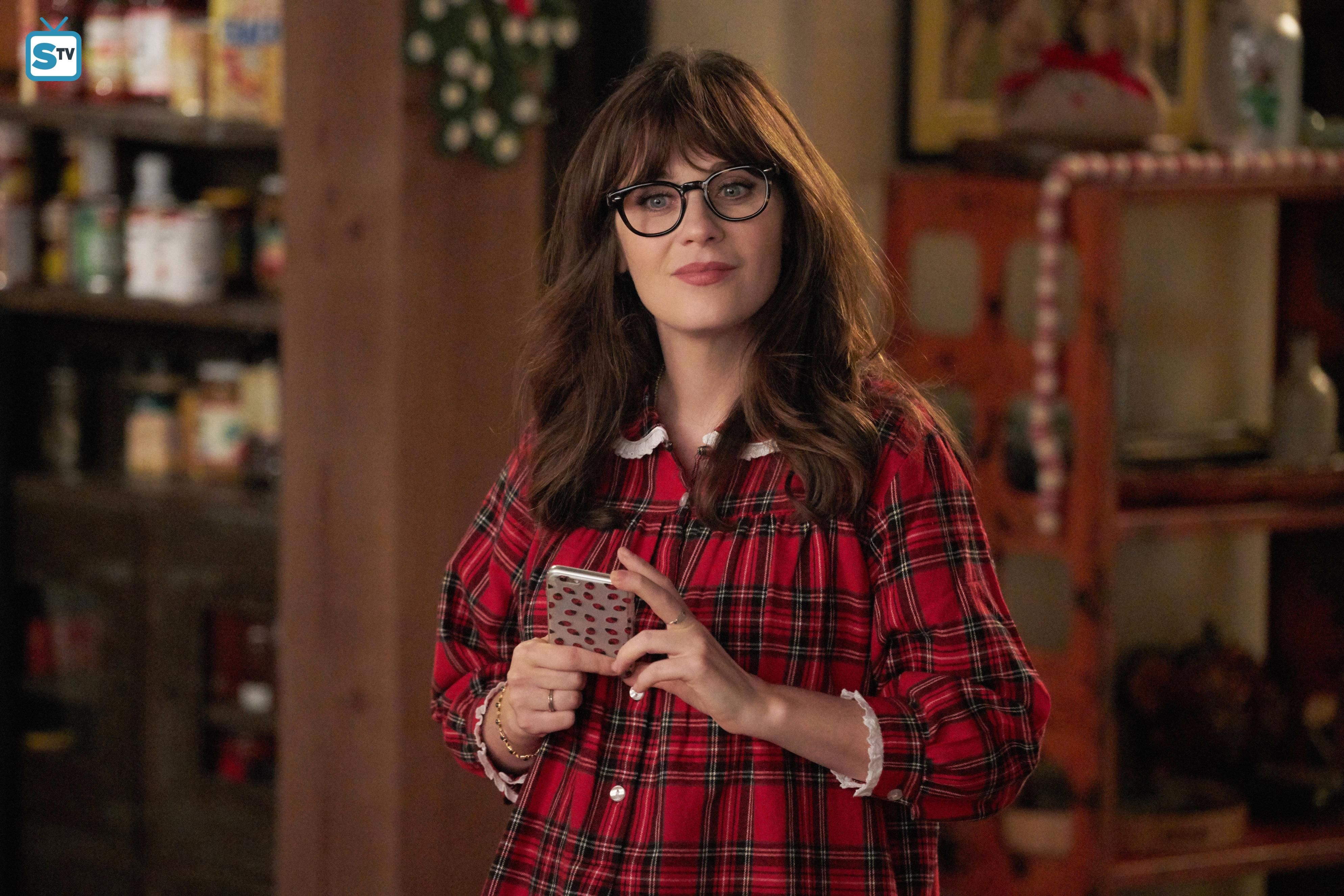 The scene then shifts to a flashback of a past Christmas, which is happy, colorful, bright, and merry, but then Jess plugs another Christmas tree in, which cuts out the power, and all the Christmas Joy ends. Flashbacks are utilized many times in this episode, often accompanied by elevator-type music, so that the audience can tell it was a flashback rather than current times.

The remainder of the episode takes place two months later than the first scene when it is two days before Christmas, or as Jess says, “Christmas Eve Eve.” Everything from now on is jolly and bright. There are Christmas decorations around the loft, all the characters are wearing Christmas colors, and Jess is pumped for Christmas.

There is an interesting cinematography move that provides comedic effect when Nick puts on his new sunglasses and makes a joke. The show cuts directly to Jess unwrapping the gift she got for Nick- the same exact pair of sunglasses. It is unfortunate for Jess, but a great call on the film side. Another interesting scene is when Nick is in the bar, and it is bright and filled with joyful Christmas elves, but he is just stressed about going through all the receipts. It is a clever juxtaposition. Another well placed sequence of events is when Nick and Schmidt enter the mail truck and it is filled to the brim with boxes, but when they go to the actual store it is empty. This has the effect of showing the change of the times from when people used to actually shop in stores to the shift towards online shopping.

The episode ends with Jess sad in her room because she accidentally left her name out of the secret Santa drawing. However, the scene brightens up when Nick comes in to talk to her, and then brightens even more when Ferguson comes in with a Christmas hat on. This foreshadows that something bright and happy is about to happen. Nick brings Jess out to a snowy and jolly winter wonderland with singers and elves and happiness. This ending scene and Christmas theme throughout really sets this episode apart from the others because of the many allusions to Christmas and the cheers brought because of it!