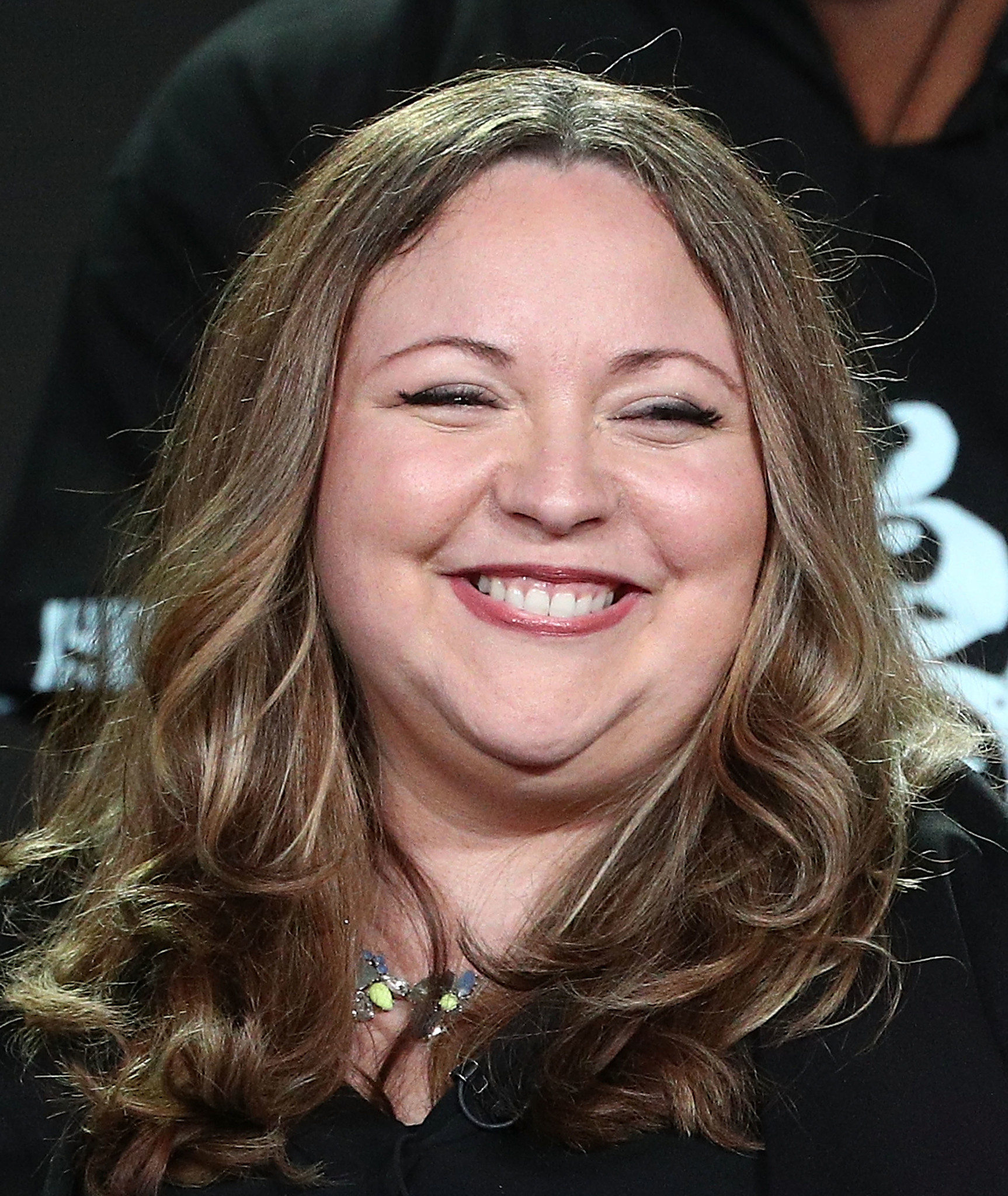 Shooting Fresh Off the Boat