Dutch – The Key of Killjoys

The whole series of KillJoys have revolved around Dutch, D’avin and John each of them with a unique personality affecting the interesting relationships between. In this last blog, I’ll be performing an in-depth analysis of the personalities, actions and backgrounds of Dutch, exploring the implications of her character and the contribution towards the KillJoys series as a whole. 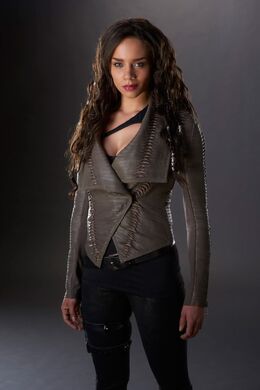 Played by actress Hannah John-Kamen, Dutch is one of the first characters we get to know at the beginning of season 1. As the leader of a Killjoys team, Dutch is a bounty hunter of the quad. Being a tough and intelligent character, Dutch has a fun-loving and bold personality. In each of the missions Dutch and her team goes on, we can always see Dutch making quick and decisive decisions. Whether it is fending off an enemy attack or confronting one of the villains, Dutch can often be seen well-thought decisions within a few seconds achieving her strategical goals. However, just like how Dutch’s other side is hidden from us, Dutch herself is protective deep under. Although she is great at gaining trust from others as seen from her ability to temporary pretend to get along with other characters such as Delana and Khlyen, she herself rarely trusts others. Although this presents Dutch’s personality of a protective mentality very well, it also results in the audience to be perplexed.

From the beginning, many of Dutch’s actions have been hard to understand. For example, her indecisiveness in the mission to capture Big Joe and her relationship with Aneela and Alvis. It is only when we as the audience are revealed Dutch’s past – born from a wealthy family, being forced to join a harem, tortured by Khlyen and ending up in the Quad – that we finally start to have a better understanding of some of Dutch’s actions in past episodes. We also begin to understand why Dutch seem to have an upper-class etiquette especially in her interaction with The Nine and the decisions she makes, answering various questions that have arisen throughout. 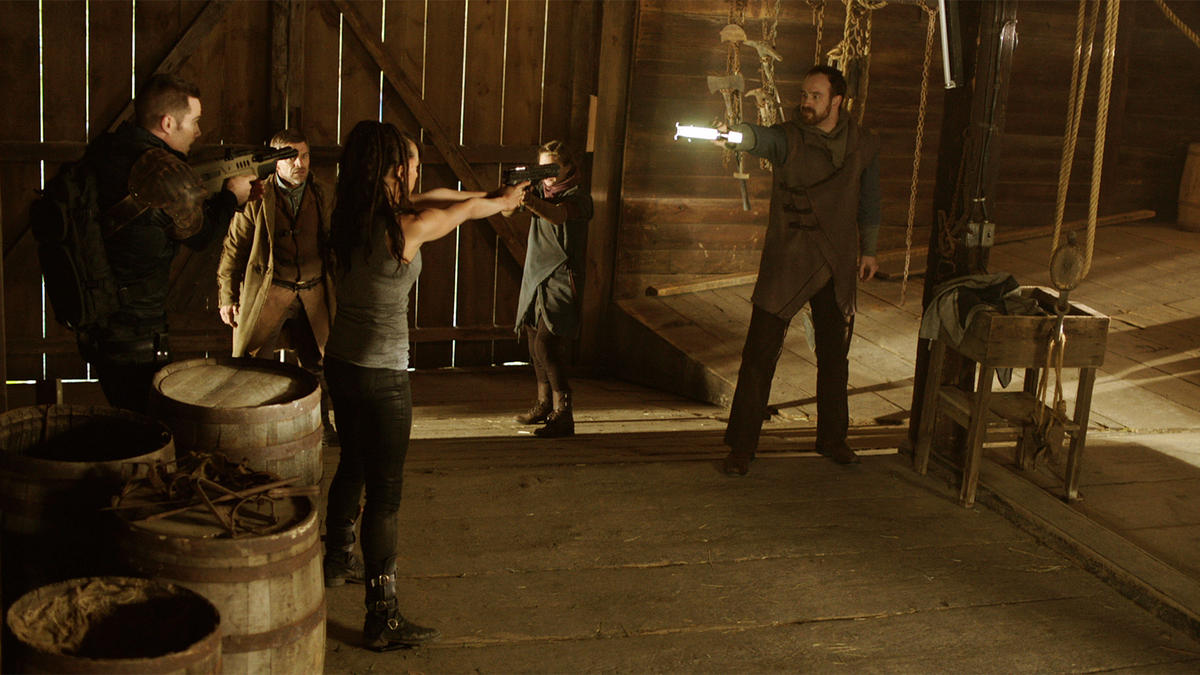 Dutch on the Mission After Big Joe

Although this gradual reveal of Dutch’s background and inner self throughout the series added an element of uncertainty and suspense into the plot, it has, on the other hand, hindered the development of the connection between the audience and Dutch and their ability to sympathise with her. Instead audiences, just like me are more likely to sympathise with D’avin instead, who was known early on to have a traumatic past as a soldier and a broken relationship with his brother. Although this does not affect the show’s ability to attract and keep its audience, it does inhibit the show from its goal altering female’s character on TV. 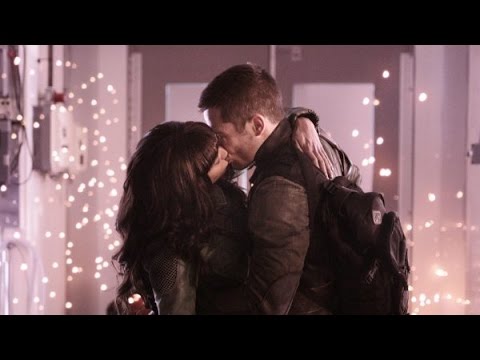 Intermate Relationship between Dutch and D’avin

Nonetheless, we should not overlook KillJoys success in portraying a female “superhero” who encompasses the characteristics of a traditional male superhero but supplemented by stereotypical female trait. It also brings out the fact that woman or anyone in general shouldn’t be defined by their past, with determination and staying tough, no dreams are too far to reach.

Light and Dark: Cinematography of Orange is the New Black