This week I watched the 4th episode of Grey’s Anatomy. Every gender was equally represented in the episode and there were about the same number of male characters as there were female. This episode however, seemed to focus a lot on the female gender as a lot of it focused on how Izzie used to be a model. This led to many of her pictures being posted and talk about around the hospital and underlined the way that men and women think about female models with one patient even denying her the opportunity to conduct surgery on him because he fantasized about her before.

The agency of the show is mainly controlled by the character’s job title in the hospital’s job hierarchy. Males seem to take the position of chief and 2 of the head surgeons but a very strict women (Bailey) takes the position of resident which is also quite high. The rest of the main characters take positions of interns, doing very basic and easy tasks for the people in higher power and do the tasks that they’re being told to do. These interns are both male and female with no pattern as to who has more power over the other.

The show is able to connect gender, race, and everything in between very well. Bailey is an African American women while Dr. Burke is an African American man who is one of the head surgeons. Race seems to be varied between the characters and gender as well with both males and females taking positions of power in the hospital. In my opinion, the show does a good job of including all types of people, even if they’re not main characters. For example, the show includes many different types of patients, some with mental illnesses, some with disabilities, and patients of many different classes. 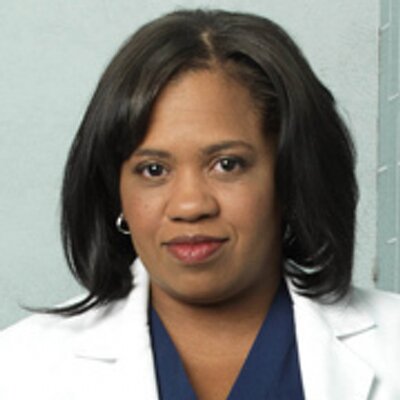 Miranda Bailey is considered the most strict resident of the hospital

Casual Misogyny in A Feminist Masterpiece

People Other Than Josh Chan Can Love Me?!