Shonda Rhimes, the author of Grey’s Anatomy, writes her medical drama in a way that everyone can understand. There is medical lingo and jargon, but it’s not enough to confuse viewers, and confusing terms like necrotizing fasciitis and a hyperbaric chamber don’t distract from the overall plot and story. They’re either used in a way that isn’t integral to the plot, or they’re explained to further the plot. This is consistent throughout the entire show and the episode I chose to analyze. 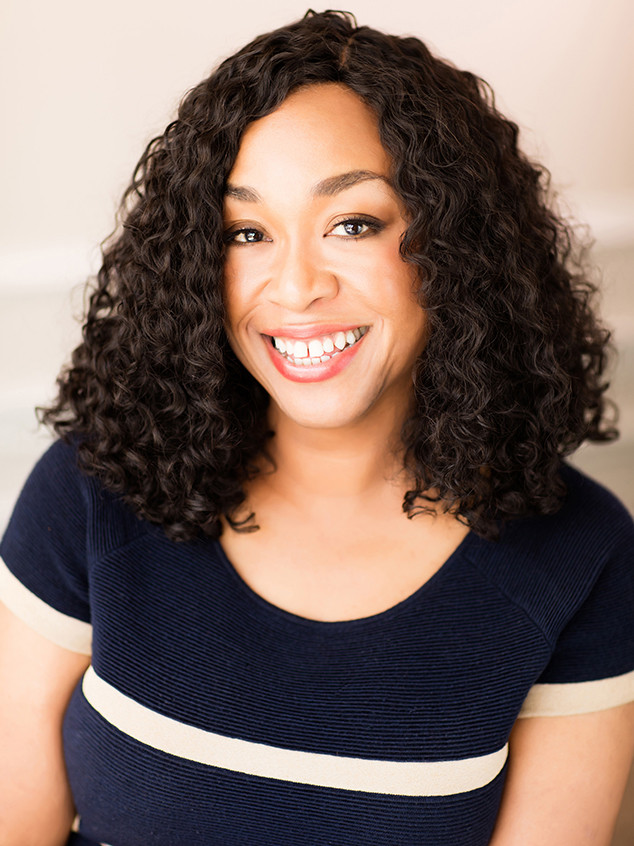 The mastermind behind it all.

Like much of the other aspects of the show, the writing is fast paced and straightforward. In a hospital setting, especially in the emergency department, doctors and nurses communicate quickly and with urgency, including much of the previously mentioned medical lingo. Although some aspects of the show are inaccurate most likely to create the drama and story rather than make it perfectly accurate, much of it seems realistic. This includes the writing. Also, interestingly, when anything is explained, it’s quick and to the point. The audience requires context, as most of them aren’t doctors, but explanations can’t be so drawn out that it becomes unrealistic. Therefore, explanations of medical terms and procedures are done by “testing” the interns’ knowledge or by quickly explaining it in a few words.

Silence isn’t often used. When characters don’t talk, music or commotion is used to fill those spaces. This typically happens in emotional scenes, like when Meredith had to kill a patient due to the patient being DNR ( some more medical lingo for you! ).