The episode “San Diego” in New Girl’s sixth season deals with a lot of family relations and how they shape character. 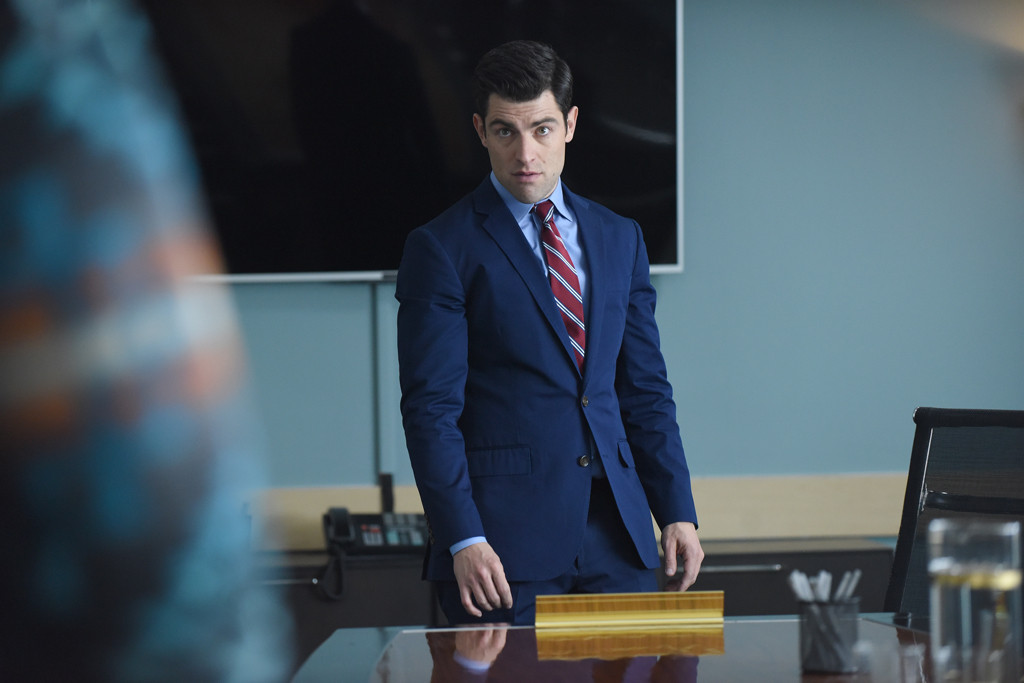 The episode begins with Schmidt upset because he can not name his charity after his nickname, “Schmidt,” which also happens to be his last name. He must start using the first name that his parents gave him, “Winston”. This is an relevant dilemma because it represents him leaving his family ties and naming something after himself. It is a transition into him becoming an individual- he reveals his true identity at the same time he creates something for himself. However, it creates a conflict because his best friend’s name is also Winston. At the end, friendship and normalcy prevails, and Schmidt goes back to being called “Schmidt”. However, the main deciding factor is that his wife, Cece, feels weird calling him “Winston,” and that is what is most important to him- the new family he will create with her.

Schmidt realizes what matters most

Jess has also entered an interesting family situation when she moves back in with her father for a few days to avoid seeing Nick. She somewhat sinks back into to her childhood role- she is bickering with her father, not listening, and saying she doesn’t want ice cream. However, by the end of the episode, Jess and her father stop bickering because they form a new mature adult family relationship. Jess helps her father get out of his lonely single life by getting him a date, and he does the same for her. He still fills his father role, though, by asking Nick a question to test his character before he gives his approval.

Winston is also facing a new family dilemma. Ally has found his father, who isn’t in his life. She has his phone number and encourages Winston to call him. Initially, he does not, but with time and bravery, he finds the courage to call his father in attempt to form a new family relationship. He tells his father about his upcoming marriage, so Winston is, in fact, getting two new family members.

What Fresh Off the Boat Teaches Us