Every episode of Murphy Brown follows a similar setup in its composition. Most notable is the intro. Each episode begins with a focus on an individual character and is sound tracked by a famous soul song. This is the title sequence which plays the actors names. Many episodes have a meta component with the song choice as the characters sing along and the lyrics give the viewer a glimpse into what the show will be about. This important sequence shows the camera following the character around the room and highlighting the do mundane actions they take. The actions manage to display the characters emotions without any need for dialogue. In this particular episode (season 1 episode 21, “The Bickners”) Frank sits on elevator as doors open and close without exiting, when he finally moves he gets a muffin and throws away the edible part, only keeping the wrapper. In the background “This is A Man’s World”. As the camera often does when a viewer is supposed to perceive the actor’s emotions, the camera goes up close to face.  These scenes always end with a fade out of music and dialogue begun by another character entering.

Murphy Brown is a sitcom, and thus it follows the trend of having a laugh track. This is to aid in the humor. Whenever a joke is made at the expense of someone it zooms into their reaction. The show features many long shots, yet occasionally adds short ones to keep an interesting flow and follow conversations. In between major scenes, the show fades out to a video of the office building and then zooms into top floor, this is possibly to suggest the importance of their work and give the audience a concept of location.

The show has three settings, Murphy’s house, the bar (even though Murphy is a recovering alcoholic), and the office. It only strays from these when following a specific story. This creates a comforting feel. As with the similar settings, all episodes have generally subdued tones, with earthy browns, grays, and pastels. The way episodes parallel each other make Murphy Brown an enjoyable and easy show to watch. One that takes on issues yet manages to not be too aggressive about it and keep viewers comfortable. 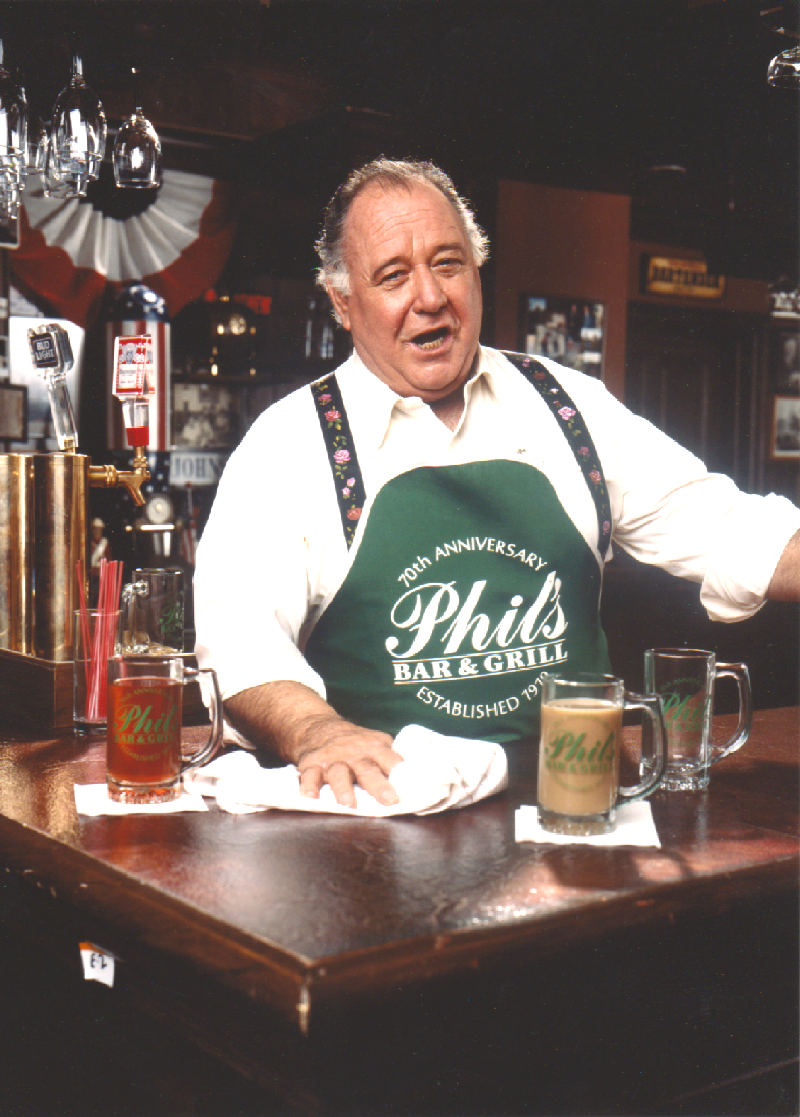