I’ve taken many English classes in high school, including both AP English classes, but I’ve taken none at Tech. In high school, I was also a member of the speech and debate team, which allowed me to overcome anxiety about speaking in public. I’m still awful at talking to people, don’t get me wrong, but I can talk at people and make some pretty boring things sound interesting. In my four years competing and speaking, I learned how to better communicate orally and use gestures, facial expressions, tone, and more to convince people to believe me. I’ve had decent practice in most forms of communication, but my visual communication can use some work. I’m an artist, but I’ve always been very literal and was never good at interpreting artwork or images. 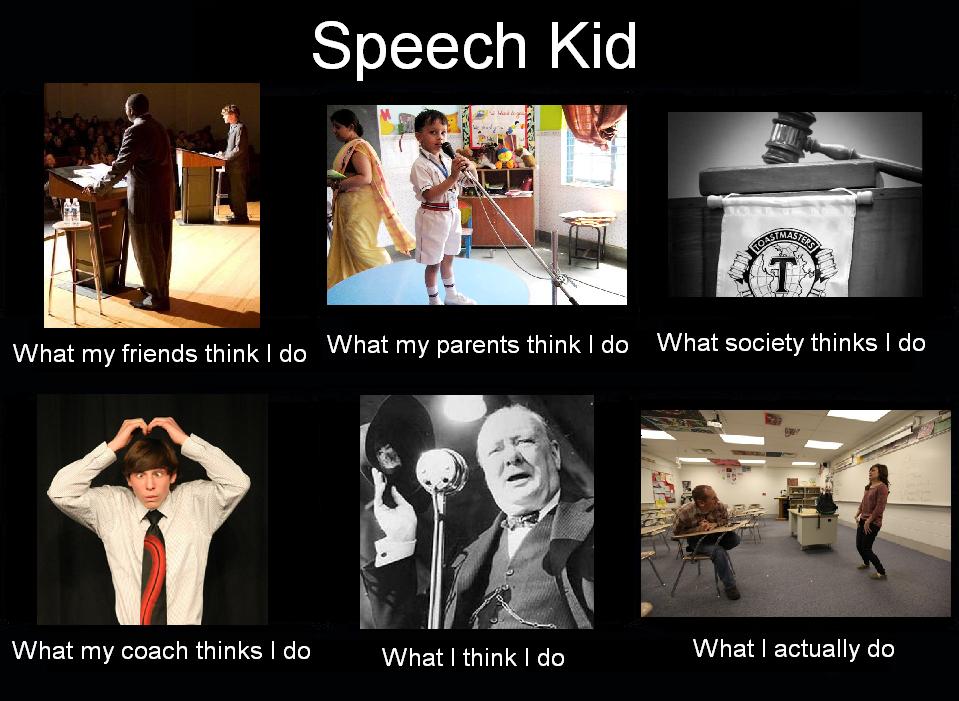 It was a good, good time.

I didn’t watch much TV as a child ( school is love, school is life ) but in high school and college, my bingeing began. I’ve watched many shows on Netflix and HBO, and now I can be found bingeing shows at 1am. Some of my favorites are Game of Thrones, Black Mirror, and Grey’s Anatomy. I enjoy sci-fi, action, fantasy, comedy, and documentaries, and if these genres can be combined, that’s even better. I also love movies, especially those of the sci-fi and fantasy genre.

For this class, I’ll be reviewing Grey’s Anatomy. I started watching it during the summer, but I didn’t get as far in as I wanted to. Hopefully this will give me a chance to watch farther into the show! Grey’s Anatomy follows Meredith Grey, a new intern at Seattle Grace Hospital and daughter of an esteemed surgeon, as she competes against her fellow interns and deals with her personal life. Through treating patients, performing surgery, and learning, the doctors and residents become closer and develop friendships and relationships. I’m excited to rewatch the first few seasons and really get into it!

Fresh on the Blog